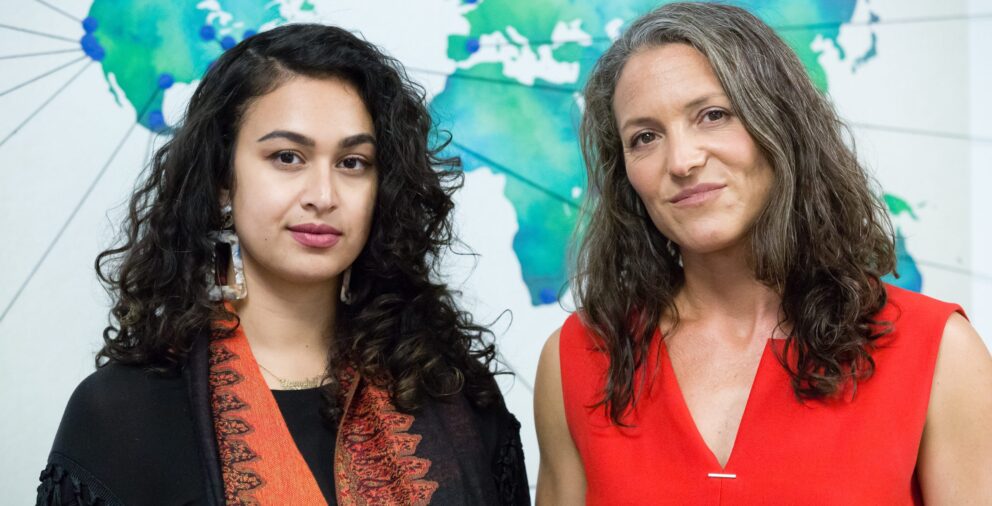 Today, 13 human rights and civil liberties groups submitted an amicus brief in the legal bullying SLAPP case filed by CoreCivic against Candide Group and one of its founding partners Morgan Simon claiming as much as $60M in damages. Candide is a Registered Investment Advisor that directs capital away from an extractive global economy and towards investments dedicated to social justice and sustainability. In March of 2020 the private prison corporation CoreCivic sued the Candide Group, and Morgan Simon as an individual, for “defamation” after Ms. Simon’s opinions and (true, independently-verified) statements about CoreCivic’s detention practices were published in two Forbes.com articles. In November 2020 the federal District Court in the District of Northern California ruled in Candide and Simon’s favor and dismissed the case. CoreCivic, however, appealed to the 9th Circuit Court of Appeals, and an adverse ruling from the court could be a devastating blow to California’s Anti-SLAPP law, which provides an avenue of justice for those who have been attacked by corporations and other private entities for exercising their Constitutional rights.

SLAPP lawsuits – or Strategic Lawsuits Against Public Participation – are a bullying tactic used by corporations and other entities to silence free speech, in which the corporation brings a case for the purpose of dragging its critics through expensive, time-consuming, and psychologically burdensome litigation. While a federal solution to stemming this type of malicious litigation remains elusive, 31 states now have anti-SLAPP statutes to limit its efficacy and provide varying measures of protection for its intended targets. California’s is the oldest and the strongest of these laws and has long been a target of industries and corporate law firms that face scrutiny for their harmful practices.

Private prisons and other facilities housing immigrant children and families earned hundreds of dollars per migrant per night under Trump’s vile family separation policy. As the family separation crisis was erupting in 2018, over 500,000 grassroots activists across the country, united under the banner #FamiliesBelongTogether, stood together to shine a light on the atrocities and lucrative contracts these private companies had with ICE. The vast majority of immigrants are held in detention centers that are privately-owned, publicly traded, and financed by mainstream banks. Candide Group, alongside peer members of the Corporate Accountability Committee of Families Belong Together followed the money behind the private prison industry profiting from family separation and exposed how banks provide billions of dollars of credit to help prison companies thrive.

Morgan Simon also wrote extensively about the link between banks, private prisons and immigrant detention. Unable to face the truth of their actions, the world’s first, and second-largest, private prison company CoreCivic sued Candide Group and Simon for defamation. CoreCivic claimed Candide Group lied about the nature of the prison company’s work and used these articles for financial gain, although there is no evidence to support its claims.

Recognizing this as a classic SLAPP, the judge promptly ruled against CoreCivic and dismissed the case. Were the 9th Circuit to reverse that decision, it could significantly undermine California’s anti-SLAPP law, in addition to dangerously abridging the free speech of those who seek to expose corporations for bad practices. As such, the Protect the Protest task force has submitted an amicus brief to support Candide and Simon by further detailing the importance of anti-SLAPP laws in defending our First Amendment rights and urging the appellate court to deny the appeal.

“Behind every social challenge is the nefarious hand of money causing pain, but also, the opportunity to subvert the harms of capitalism by investing in real solutions. Throughout this process we’ve been disgusted to learn how, time and time again, corporations have used frivolous lawsuits to punish critics and detract from shareholder value in the process. Corporations cannot continue to intimidate critics without it landing on the historical record.”

“The public interest value of state anti-SLAPP laws cannot be overstated. Until federal legislation is passed to stop malicious corporations from using SLAPPs to punish their adversaries for daring to speak the truth about their actions, these laws are the best line of defense for protecting our Constitutional rights to free speech and assembly from corporate assault. We urge the court to promptly reject this appeal and affirm the validity of California law.

Protect the Protest is a task force of over 30 organizations that came together to erase the threat that SLAPP lawsuits pose to free speech and the ability of people to advocate for a better world. Our organizations work on different issues, but we are all threatened by these shameless tactics. Together, we will protect our right to speak out, to criticize, to engage, and to protest. 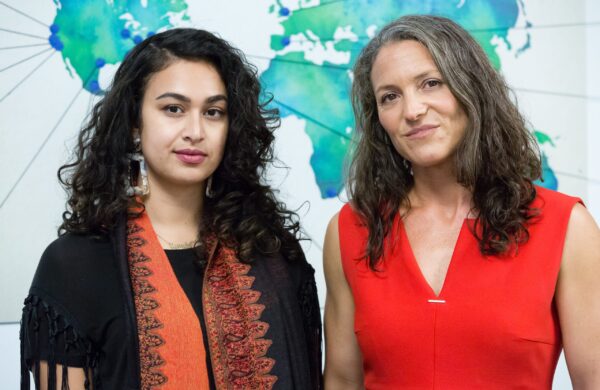 Morgan Simon is a Founding Partner at Candide Group, a Registered Investment Advisor that directs capital away from an extractive global economy