MIAMI, FLORIDA – Yesterday, a federal court dismissed a defamation lawsuit brought by a Russian technology entrepreneur against BuzzFeed News. In January 2017, BuzzFeed published the now-famous dossier produced by Christopher Steele, which includes allegations linking Donald Trump to Russia. Aleksej Gubarev, one of the individuals named in the document, sued for defamation.

The court found that BuzzFeed’s decision to publish the dossier was protected free speech, falling within the “fair report privilege” principle that enables media organizations to report on official government proceedings.

In explaining the decision, Judge Ursula Ungaro, of the U.S. District Court for the Southern District of Florida, wrote, “The press acts as the agent of the public, gathering and compiling diffuse information in the public domain. The press also provides the public with the information it needs to exercise oversight of the government and with information concerning the public welfare. The fair report privilege exists to protect the press as it carries out these functions.”

BuzzFeed’s decision to publish the dossier sparked a national controversy. Other major media outlets chose not to report on it, because it contained unsubstantiated allegations. As the New York Times described:

“Days before the inauguration of Mr. Trump, BuzzFeed was alone in making the dossier public. A debate raged among journalists and politicians over the ethics of its decision to publish. NBC’s Chuck Todd, for one, said on air that BuzzFeed had ‘published fake news.’ Although a number of news outlets, including The New York Times, had received the report, they decided not to publish the document, because they could not corroborate its contents.”

“As Judge Ungaro affirmed in her ruling, a key principle underlying the First Amendment is that the public has a right to know about actions taken by its government. As we have said from the start, a document that had been circulating at the highest levels of government, under active investigation by the FBI, and briefed to two successive presidents, is clearly the subject of ‘official action.'”

Gubarev’s lawsuit against Buzzfeed has many of the characteristics of a SLAPP: it targeted a communication in the public interest on an issue of national political importance. And its intent appears to have been, at least in part, to silence media coverage of the dossier.

Indeed, the lawsuit was one of several targeting BuzzFeed, Fusion GPS (the company that compiled the report), and Christopher Steele. In addition to suing BuzzFeed, Mr. Gubarev also sued Mr. Steele.

In January 2018, Trump attorney and fixer Michael Cohen filed two lawsuits against BuzzFeed and Fusion GPS, but later dropped them.

Gubarev has indicated that he will appeal yesterday’s decision. A link to the decision is available on the Huffington Post. 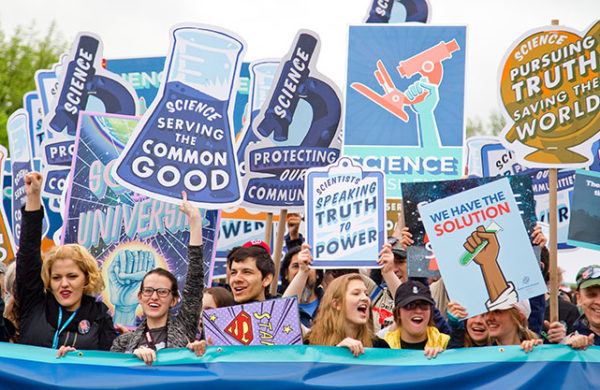 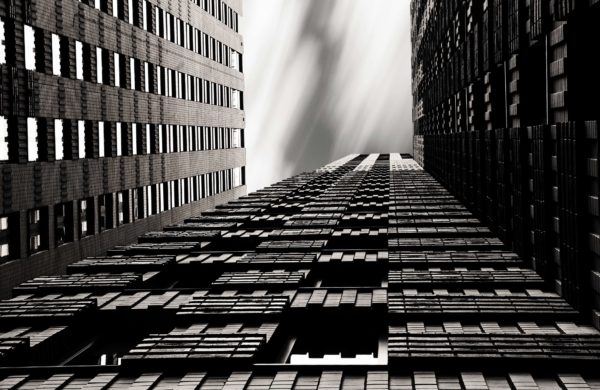 Defending Dissent: SLAPP Lawsuits and the Fight For Free Speech

The International Corporate Accountability Roundtable (ICAR) discusses a SLAPP filed by Resolute Forest Products against Greenpeace and Stand.earth, which
Gubarev’s lawsuit against Buzzfeed has many of the characteristics of a SLAPP: it targeted a communication in the public interest on an issue of national political importance.