Throughout 2018, House Natural Resources Committee chairman Rob Bishop (R-UT) undertook a harassment campaign against environmental groups, accusing them of working as “foreign agents.” The incoming chairman, Rep. Raul Grijalva (D-AZ), has announced that he will discontinue the use of these tactics.

Grijalva told the progressive blog ThinkProgress, “I’m not interested in a witch hunt into those organizations or others.” He added, “I feel that those investigations were more like a SLAPP suit, where you try to intimidate people from taking you to court or from trying to make you accountable or challenging a decision.”

SLAPPs, or “Strategic Lawsuits Against Public Participation,” are a tactic used by companies and other powerful interests to harass and intimidate their critics. These frivolous civil lawsuits attack constitutionally protected free speech. Their purpose is not to win – the cases are often thrown out – but to drain the other party’s resources and create a chilling effect on free speech. SLAPPs often take the form of civil lawsuits, subpoenas, or other legal maneuvers. Similarly, members of Congress have at times abused their investigative and subpoena powers to harass their perceived opponents, rather than to pursue matters of public interest.

This is not the first time that House committee leaders have used their powers to harass environmental organizations. In 2016, Lamar Smith (R-TX) – chair of the House Committee on Science, Space and Technology – sent a subpoena to the Union of Concerned Scientists, demanding that the organization turn over its communications with state attorneys general and other nonprofits on the topic of climate change. 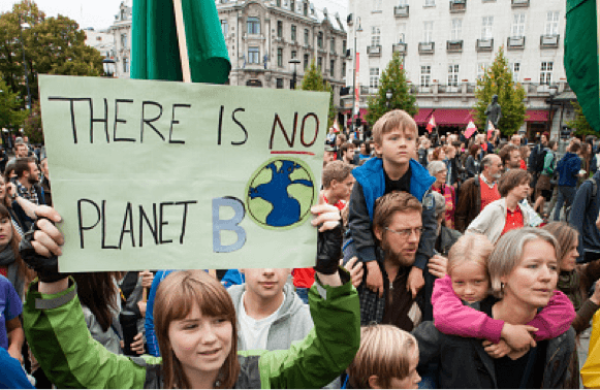 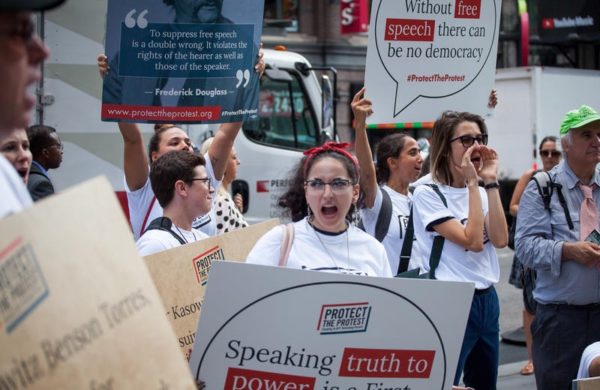 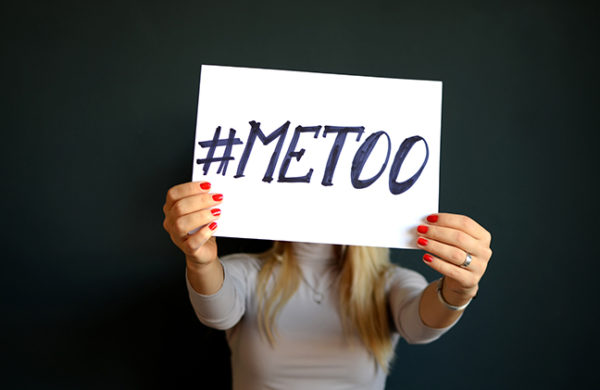 Valentina Stackl of EarthRights International discusses the pervasive use of SLAPPs against #MeToo survivors. Stackl 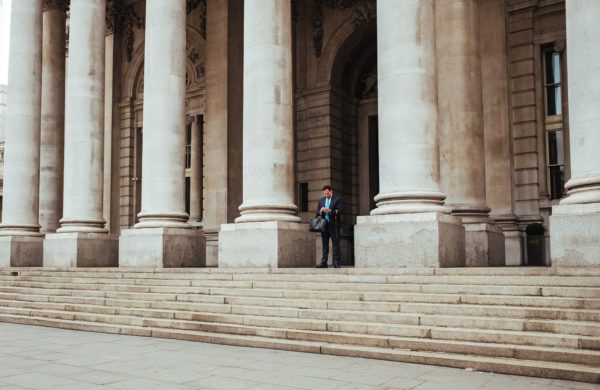 On August 3, 2018, a federal court blocked Energy Transfer Partners, developer of the Dakota Access Pipeline, from continuing a SLAPP against
"I'm not interested in a witch hunt into those organizations or others." - Rep. Raul Grijalva